The Winter Olympic Games kick off THIS FRIDAY – February 7th

The Winter Olympic Games kick off THIS FRIDAY – February 7th

The Sochi Winter Olympics are just days away, kicking off this Friday, February 7th in Russia! The Olympics are often the most watched events of the year as they air on televisions across the entire world as natives tune in to support their country and athletic competitors. Each time a new Olympics airs on television, the host city tried to out-do the last Olympics by adding more pyrotechnics, dancers, singers and animation. But this year’s interesting facts and statistics in Sochi, Russia are staggering compared to the last few…

Be sure to tune in on Friday, February 7th for the Opening Ceremonies of the 2014 Sochi Winter Olympic Games! 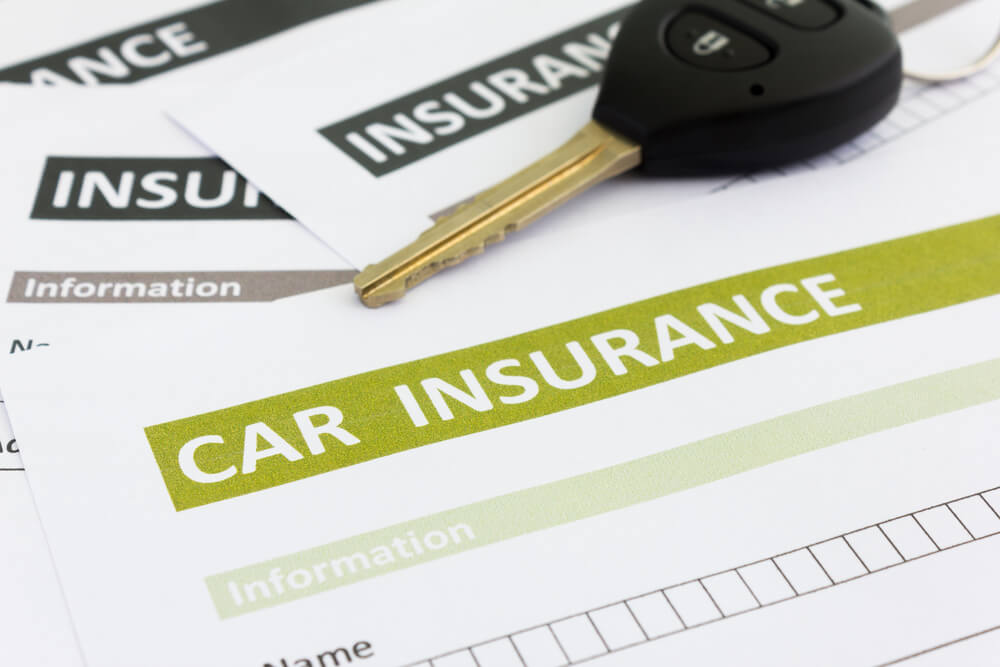 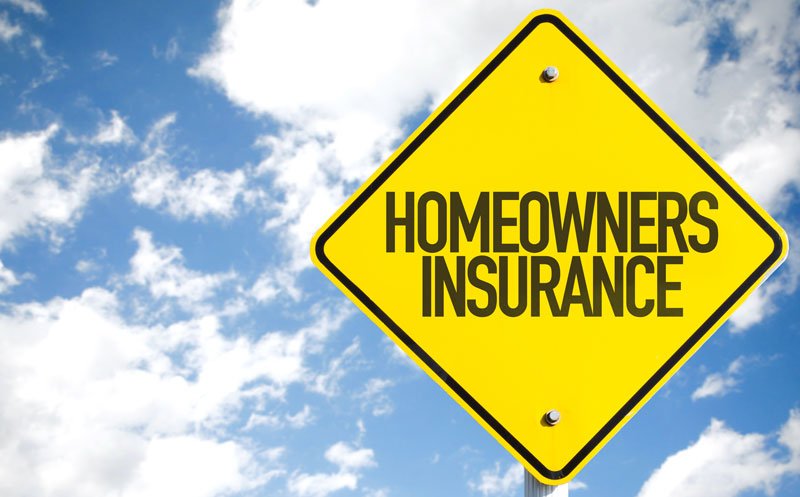 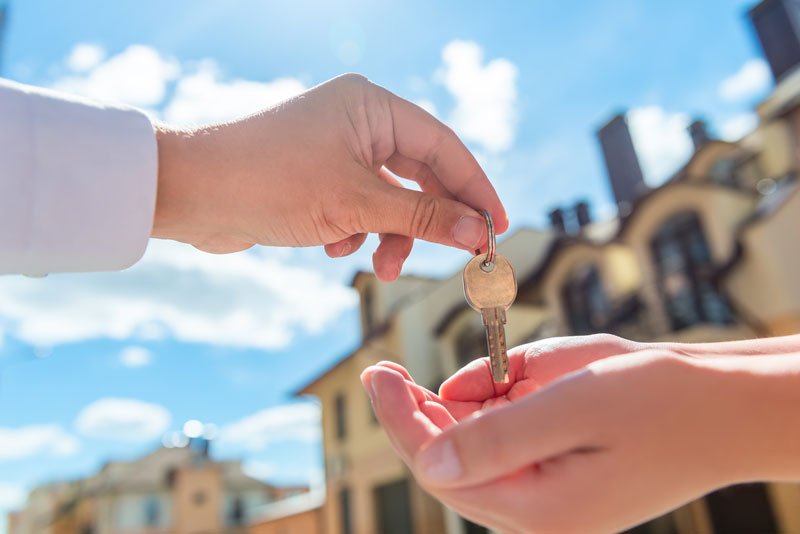 Landlord Insurance: What Does It Cover?