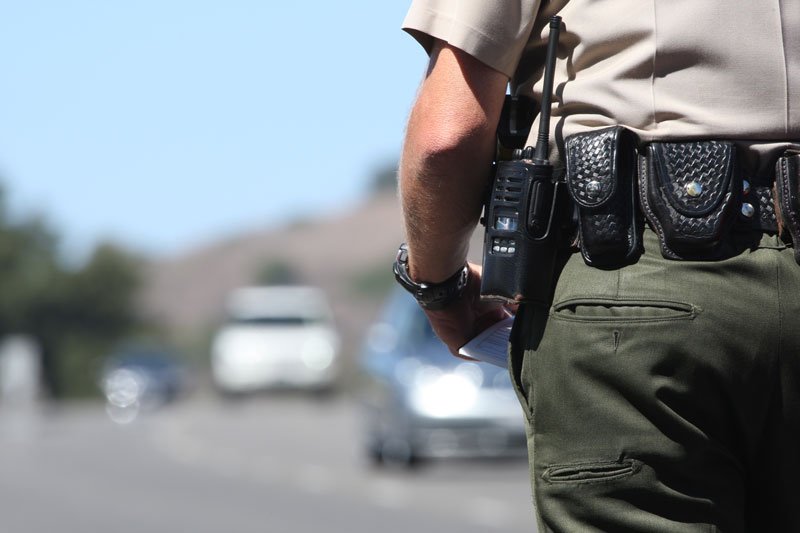 Protect yourself on the road with the right auto insurance and avoid traffic tickets.

The rules of the road exist to keep everyone safe. When you break those rules, you put yourself and others in danger, which means that you’re subject to a traffic ticket. No matter the offense, when we’re given a traffic ticket, we’ll do almost anything to get out of it. However, despite our best efforts, we rarely get out of a ticket. Practice safe driving habits, invest in the right auto insurance, and check out these common myths when it comes to getting out of your ticket.

Myth: Following the flow of traffic is an excuse for speeding.

Fact: Speeding is speeding. No matter the reason, if you’re traveling above the speed limit, you’re subject to a ticket. Don’t waste your time coming up with excuses. You’re better off paying the ticket and moving on. Better yet, avoid speeding altogether.

Myth: Disputing the radar gun’s accuracy for your speed is a good argument.

Fact: When it comes to arguing your case, it’s vital to have proof. You would need to show that the radar gun had been inadequately calibrated, which would be extremely difficult to do as a civilian. Unless you can prove that the officer was using a faulty radar gun, then there’s no use arguing such a case.

Myth: Clerical errors will get you out of a ticket.

Fact: When it comes to your ticket, failing to sign or arguing that it doesn’t belong to you because your name is misspelled won’t hold water in court. The judge will likely deem it to be a simple clerical error and proceed with the charges brought against you.

Stay safe on the road. Drive safely and avoid traffic tickets with the right auto insurance. For help finding the right policies, contact the professionals at Remland Insurance to get started on your coverage.