It’s Thanksgiving Eve…and if you were looking to impress your friends and family at the Thanksgiving Feast tomorrow with some outstanding Thanksgiving Fun Facts then look no further! Here are some of our favorite Thanksgiving facts, stats and historical nuggets the whole family will love!

We wish you a very Happy Thanksgiving from all of us at Remland Insurance Services!

A special thank you to www.About.com for providing these awesome Thanksgiving Facts! 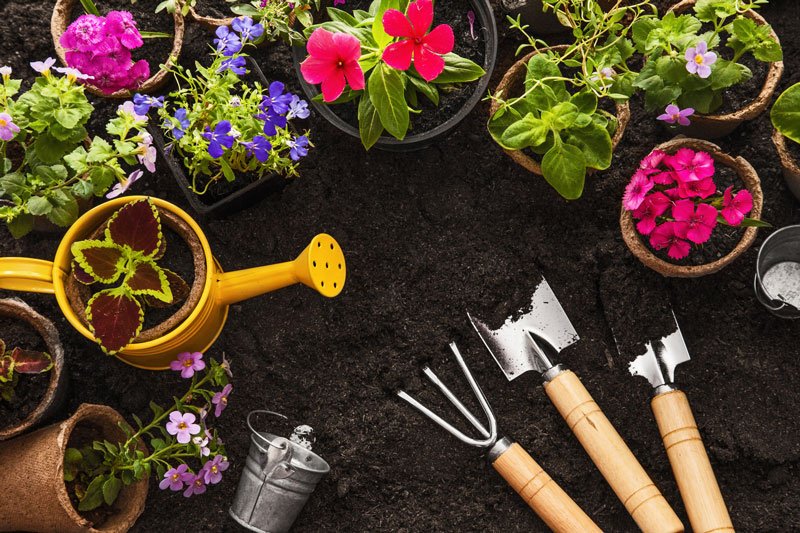 Tricks to Deal With the Halloween Treats

Squashes to Try Beyond Pumpkin