Get Involved During World Alzheimer’s Month 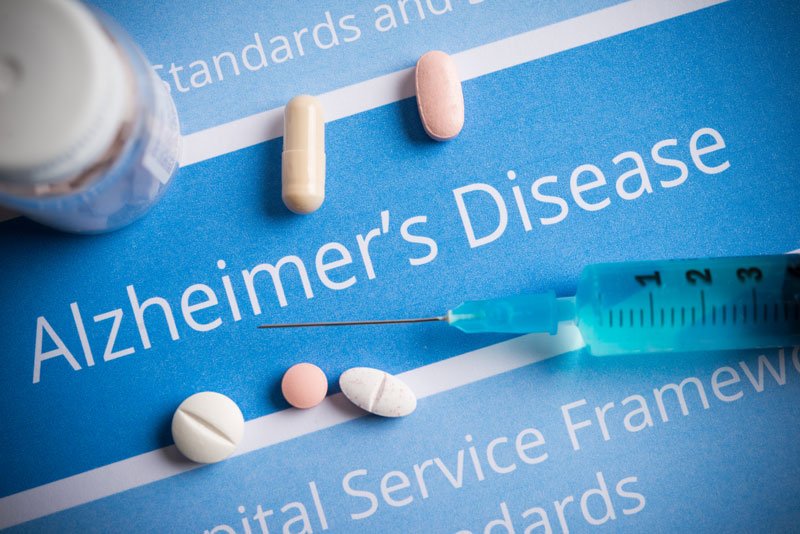 Get Involved During World Alzheimer’s Month

This month and day are dedicated, worldwide, to raising awareness about Alzheimer’s disease and challenging the stigma that comes along with it.

The disease was discovered in 1906 by Dr. Alois Alzheimer. The doctor found noticeable differences and changes in brain tissue of women who had died from an unusual mental illness. His foundings are still used today to help to identify Alzheimer’s disease.

In the U.S. alone, Alzheimer’s disease is currently ranked as the sixth leading cause of death, and it is the most common cause of dementia among older adults.

This year’s theme for World Alzheimer’s Month is “Remember Me”, a theme that encourages people around the world to learn more about detecting the signs of dementia. You can get involved on social media by sharing your favorite memories, or memories of a loved one throughout the month of September with the hashtag #RememberMe and #WAM2017.

While there is no cure for Alzheimer’s, early detection means that the necessary support can be put in place immediately. Early symptoms include:

If you or a loved one are experiencing any of these symptoms or are concerned about a friend or relative, visit your doctor to discuss your concerns. Contact the professionals at Remland Insurance today to learn how you can safeguard your life and finances with the right insurance policies.